In 1898 The Waipiata Tavern began construction from mud brick. The original two level construction included accommodation for 42 people within 17 rooms, private dining rooms for the gentry, a public bar for the blokes and snug for the ladies. In 1933 the Tavern was rebuilt as a single storey dwelling after it was destroyed by fire. Today the rail has gone and tracks have been removed, replaced by thousands of eager cyclists, but the now re-named, Waipiata Country Hotel still stands. The Waipiata Country Hotel has been refurbished with 7 rooms accommodating 12 people, a public bar, restaurant dining area and private dining room. This is complemented by a huge covered deck area. 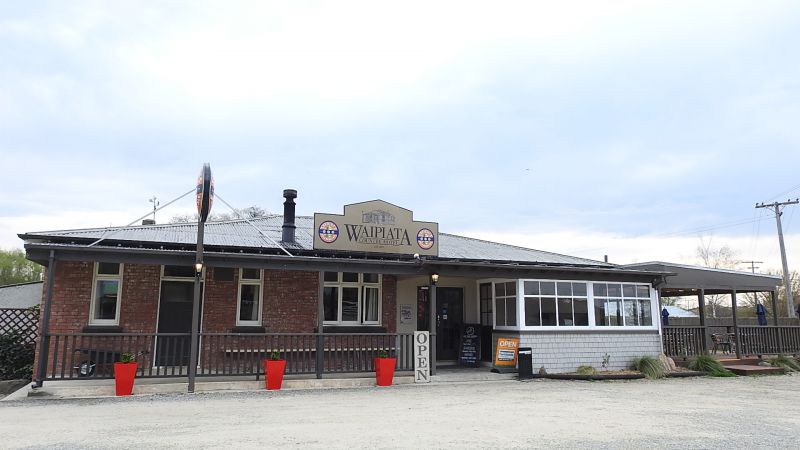 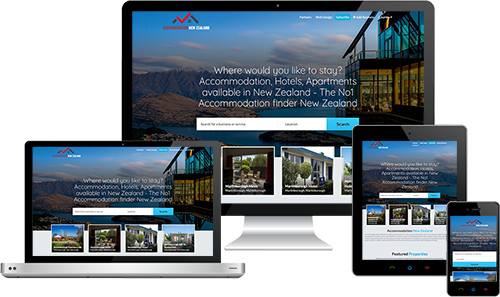 Claim your listing by clicking here